The London-listed Bitcoin mining company Argo Blockchain has inked a partnership with Core Scientific that will see both companies swap their BTC mining machines over the next few months. 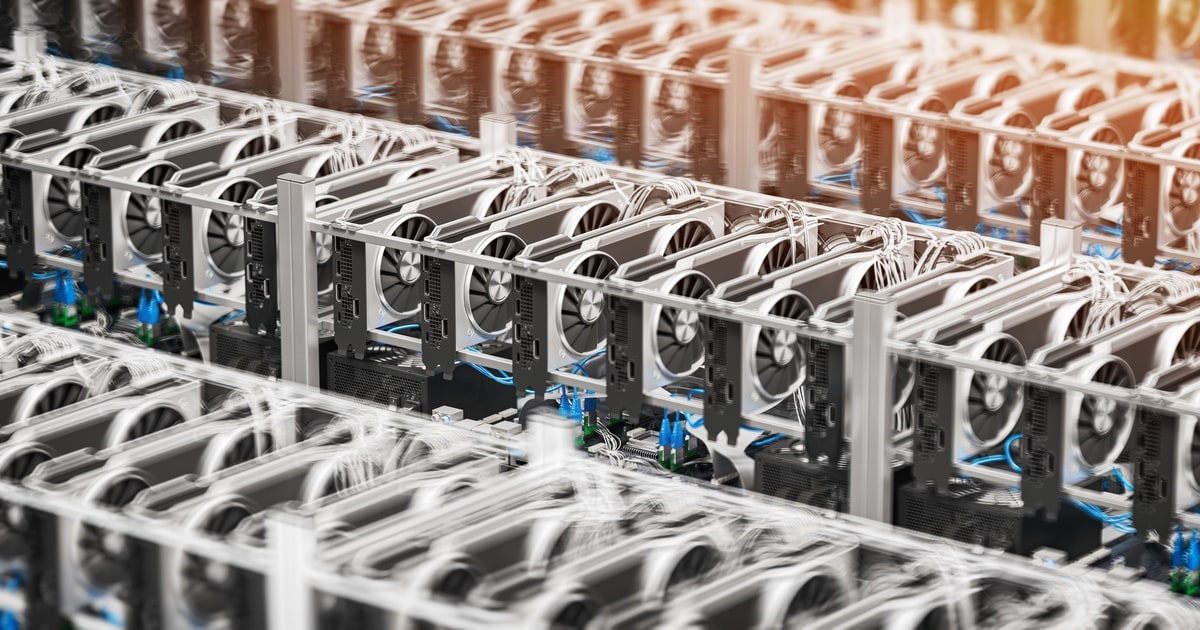 According to the announcement from the two outfits, the Argo’s Bitmain Antminer S19 series bitcoin mining fleet hosted at Core will be swapped for S19J Pro bitcoin miners previously ordered by Core to be delivered directly to Argo’s new Helios facility in Texas State. Per the details shared, this fleet swap will represent “approximately 60% of Argo’s total mining capacity and will reduce operational expenses for Argo as part of its ongoing transition to operating its own mining facilities.”

“The agreement with Core marks the final step towards our strategic objective of owning and operating all our miners, a path which we chose to pursue in 2020,” said Peter Wall, Chief Executive Officer of Argo. “While we have been pleased with the performance of our miners hosted with Core, this agreement allows us to upgrade our existing fleet and strengthen our mining infrastructure, while greatly reducing the operational risk of relocating between facilities. Finally, we greatly appreciate the hosting services provided by Core Scientific, as well as their flexibility in supporting our strategy shift.”

It is not uncommon to find mainstream crypto mining startups paying third-party hosting service providers to manage their fleet and mine their assets. In a bid to be free from these obligations, Argo Blockchain had been building out the data center in Texas, drawing on support through a short-term loan of $20 million it secured from Galaxy Digital back in June last year.