Bitcoin Sanctions Could Be Next for Russia 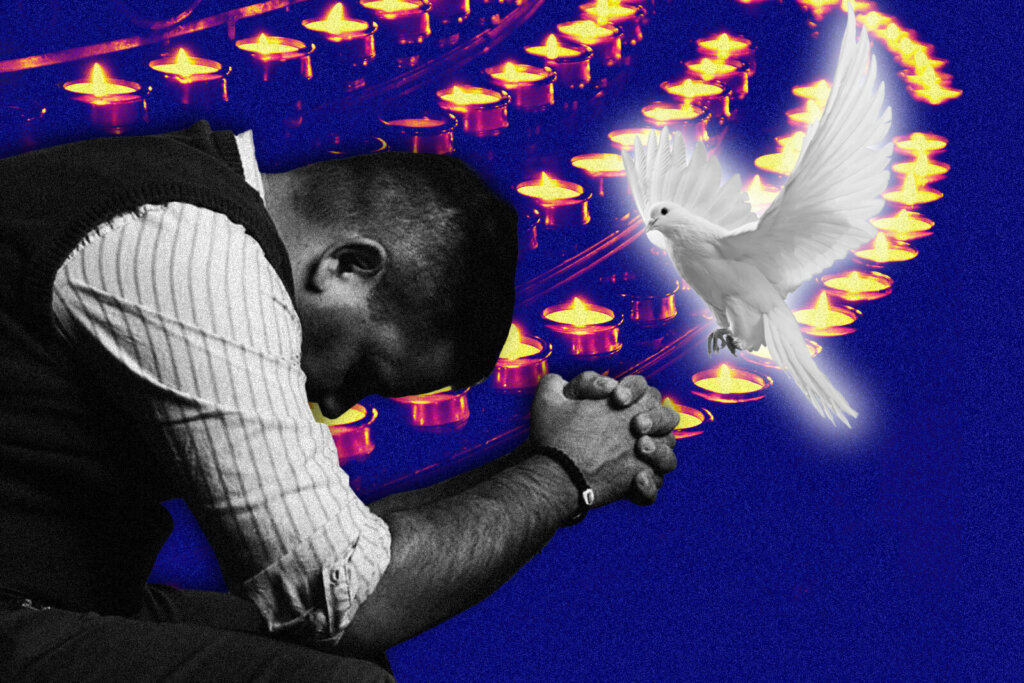 Due to the current war that’s raging on top of Ukraine from Russia, we have seen that the Russian economy, alongside its currency, dipped to new lows due to the various sanctions.

Washington is attempting to figure out new ways through which it can heighten the pressure on President Vladimir Putin by proposing sanctions that target cryptocurrencies, including Bitcoin (BTC) and Ethereum (ETH).

The Department of Justice made an announcement about a new task force that is designed to enforce sanctions.

It will target efforts towards the use of cryptocurrency to evade U.S. sanctions, launder proceeds of foreign corruption, or evade U.S. responses to Russian military aggression.

There is a concern, however, that the Kremlin, as well as other ancillary actors that support the offensive on Ukraine, will evade the sanctions regime through digital tokens, which are not owned or issued by a central authority like a bank.

Bitcoin, alongside other cryptocurrencies, is decentralized and borderless, which means that it does not respect national boundaries.

The U.S. has placed new debt and equity restrictions on some of Russia’s most critical state-owned enterprises, with estimated assets of nearly $1.4 trillion.

That said, Russians are also paying as much as $20,000 above the market rate to buy Bitcoin for the time being.

Why You Should Care

Because there is no central authority to block transactions, digital currencies are also considered to be censorship-resistant, and while The Department of Justice might attempt to sanction these transactions, there will always be workarounds as cryptocurrencies are decentralized.