Bitcoin Will Continue to Grow as a Significant Store of Value, Says Head of Southeast Asia’s Largest Bank ⋆ ZyCrypto 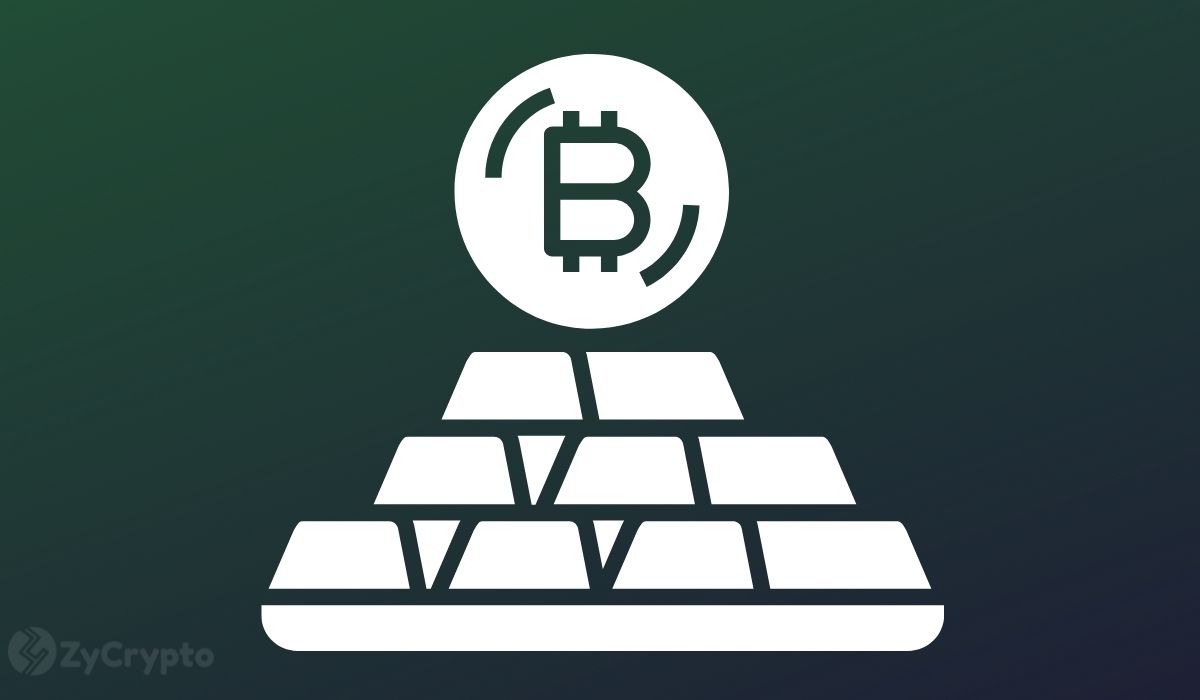 More institutional players are giving Bitcoin and other cryptocurrencies recognition. According to Piyush Gupta, the CEO of DBS Bank, cryptocurrencies like Bitcoin will continue to grow as a significant store of value, much like gold.

Crypto has obstacles to overcome yet

Gupta said this in the bank’s annual report. However, he noted that it may be as far as cryptocurrencies ever become embraced. The CEO of Singapore’s and Southeast Asia’s largest bank by assets added that cryptocurrencies have fallen in several aspects that would make them become established as money.

He held that the reasons cryptocurrencies will not be replacing state-backed money any time soon include lack of ubiquity, absence of faith in the issuer, and large volatility in value. He also thinks that crypto will face massive pushback from regulators and politicians who will not want to relinquish control of monetary policy and economic management.

Based on the assessment, he believes that crypto will only see speedy growth in the niche area of being a store of value asset.

Meanwhile, the chief executive highlighted that CBDCs were gaining steam globally. He stated that with 85% of central banks in the world currently “studying and/or piloting CBDCs,” it is clear that the world is headed that way. However, he adds that CBDCs had very compelling use cases for cross-border payments and not for local use.

DBS has an eye on expanding its crypto services

The multinational bank which operates in over 20 markets with a focus on Asia has been very receptive to crypto. DBS became the first bank in the region to launch an in-house crypto exchange. In the annual report, Gupta noted that the bank was keeping a pulse on all things crypto, especially in decentralized finance (DeFi).

In DBS’ recent financial disclosure, the bank revealed that trading activity on its exchange was revving up. In the last quarter of 2021, it saw trading volume grow to $595.5 million, more than double the preceding three quarters. In the whole year, the crypto trading amounted to around 1.1 billion Singapore dollars (about $819 million).

The bank has extensive plans to improve the exchange services. This includes expanding it to also serve retail customers later this year. And also making it very easy to use and get self-service for 24/7 crypto trading.

DBS is not the only financial institution globally that is opening its arms to crypto. Others include Thailand’s Siam Commercial Bank and Union Bank of the Philippines. While the former purchased a massive stake in crypto exchange BitKub, the former plans to provide crypto custodial and trading services.