Elon Musk Says He Won’t Sell His Crypto; Challenges Putin To A Fight

In less than 24 hours, Elon Musk got into a debate about inflation investing with Michael Saylor and challenged Russian Federation president Vladimir Putin to a duel.

As a general principle, for those looking for advice from this thread, it is generally better to own physical things like a home or stock in companies you think make good products, than dollars when inflation is high.

I still own & won’t sell my Bitcoin, Ethereum or Doge fwiw.

Elon Musk says he’s still HODL’ing his crypto which includes Bitcoin, Ethereum, and Dogecoin. The revelation stems from the Tesla CEOs goading of Michael Saylor into a debate on what to invest in while inflation soars.

“What are your thoughts about probable inflation rate over next few years?” Musk asked Saylor. The Microstrategy CEO respond saying, “flight of capital from cash, debt, & value stocks,” will move, “to scarce property like #bitcoin…”.

Musk responded glibly: “It is not entirely unpredictable that you would reach that conclusion.”

It appeared the entire exchange was designed by Musk to bring up his thoughts on investing in crypto during these uncertain times. What motivated Musk to do so? Was it that thing he keeps getting in trouble for, or genuinely wanted to know what Saylor thought? @ Musk on Twitter for an answer. Maybe you’ll get lucky. 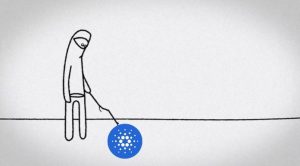 Trending
Cardano Price Might Be Falling, But On-Chain Metrics Tell A Different Story

Musk’s tweet briefy sent Dogecoin upward, but it has since settled down. As of press time, Dogecoin is down 0.1% in the last 24 hours, and trading in the 0.1145 range. 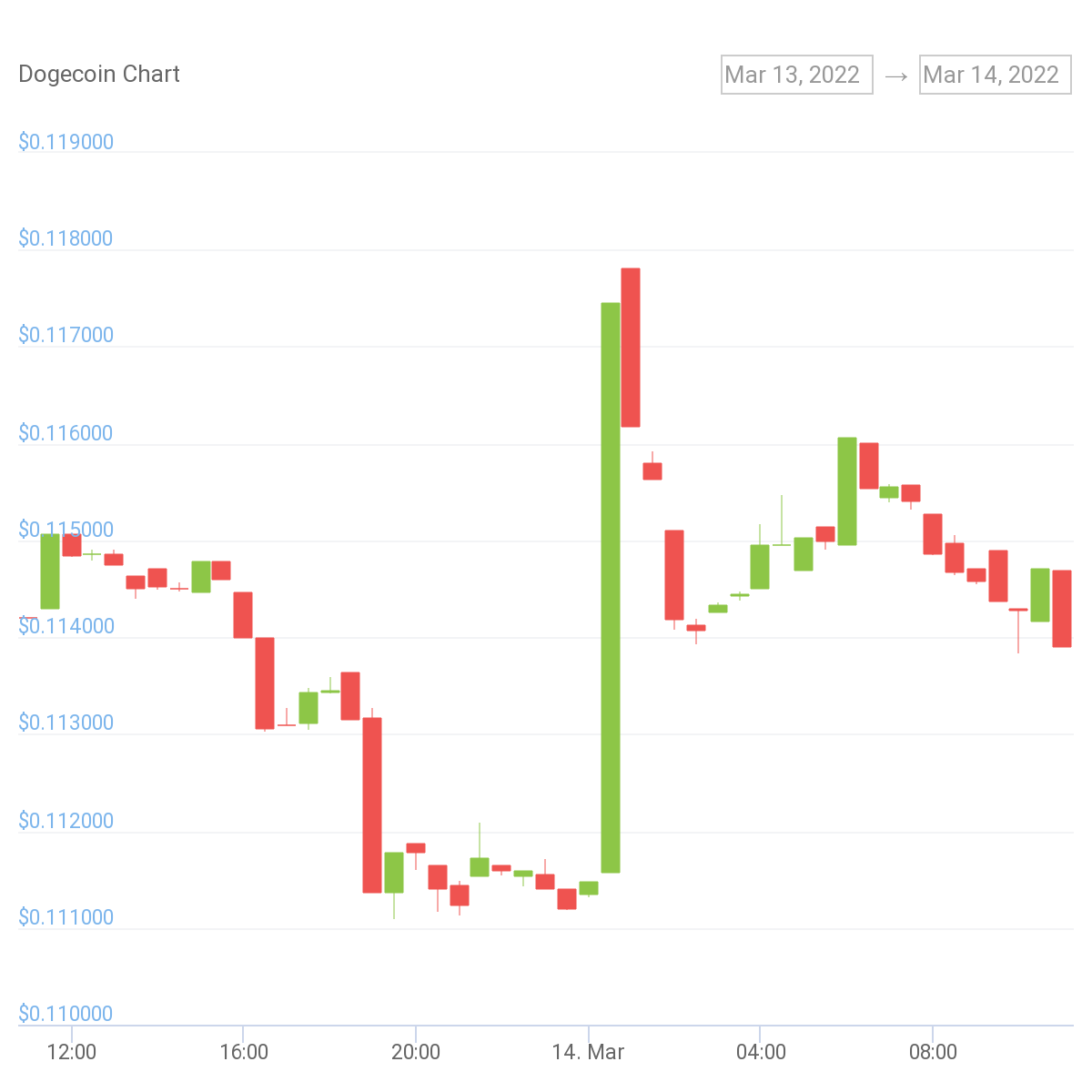 Musk not done challenging people decided it would be prudent to send a message to Vladimir Putin.

“I hereby challenge Владимир Путин [Vladimir Putin] to single combat Stakes are Україна [Ukraine],” Musk tweeted. Musk didn’t @ Putin, so it’s unclear whether Putin has learned of the challenge — I’m sure he’s pretty busy right now. Not to mention, Putin doesn’t appear to curate his own Twittter presence the way Musk famously does.

So far, it appears Twitter has their money on Putin winning. Binance CEO C.Z. pointed to Putin’s martial arts “skills.”

brother, I wish for you to win of course, but the reality is … 😂

Though, some are dubious of Putin’s skills. Others pointed out the obvious size advantage for Musk — Musk is 6-2 to Putin’s 5-7.

Ukrainian Vice Prime Minister Mykailo Federov — the man responsible for setting up Bitcoin, Ethereum and Dogecoin payments for Ukraine — tweeted out his support for Musk. The Vice PM specified that Putin should be sent to Jupiter, rater than to Mars — a Musk favorite.

We can send him to Jupiter, just in case: https://t.co/0NShQYIuGM

Musk recently came through for Ukraine by providing Starlink satellites in record time.