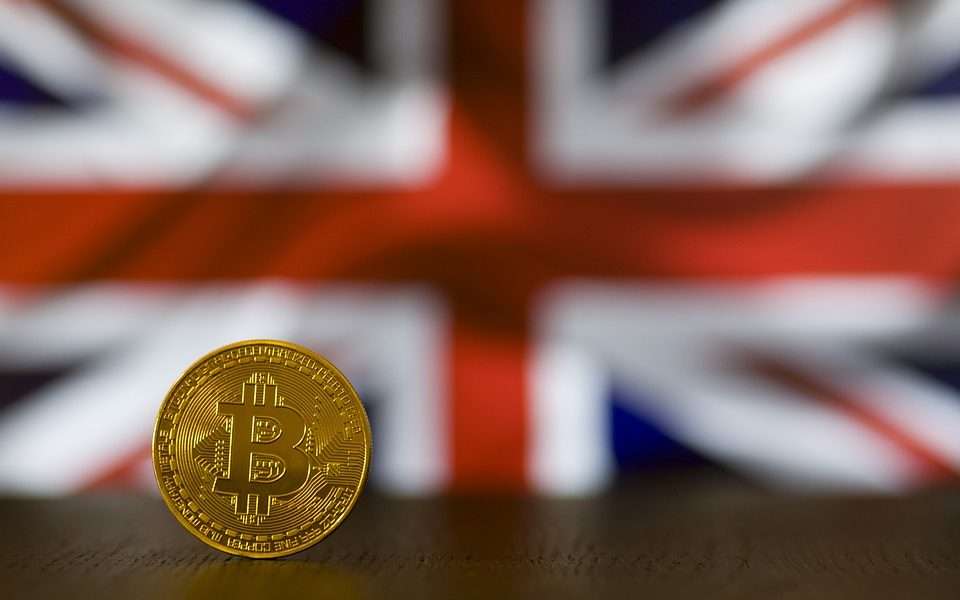 The Financial Conduct Authority (FCA) in 2020 became the anti-money laundering and counter-terrorism financing supervisor for crypto-asset firms in the UK. This was to ensure proper monitoring of the crypto industry and to offset the negative impacts on users in the country. It can be recalled that firms that were operating before January 10, 2020, and submitted their applications for registrations before December 6, 2020, were issued the Temporary Registration Regime. This was to ensure that such firms continue operating pending their application review.

FCA was not able to review all the applications received due to their complexities and standards coupled with the pandemic. As of December 2021, 90 firms with temporary registrations had reduced to 33. Other reports also establish that only 30 crypto firms are currently listed on the FCA website and registered. Meaning the entire crypto industry in the UK is filled with unregistered and uncontrolled firms posing a greater risk to investors.

According to reports, there have been rampant financial scams on the consumer investment market, which FCA claims to be taking serious actions against. Between April and September last year, about 16,400 inquiries concerning potential scams were made. Compared to the recorded figures in the same period in 2020, this was about 30 percent higher.

FCA has previously issued warnings to investors on the risks related to crypto-assets, boiler rooms, and recovery rooms. Sarah Pritchard, FCA’s Executive Director of Markets has stated that the figures published should provide enough information to investors on their investment decisions and how dangerous they can be.

Consumers need to have confidence when making investment decisions, and the data we’ve published today shows how prevalent scams can be.

As of now, over 300 cases have been opened against unregistered crypto-asset firms. Many of these involve alleged scams.

Though many firms have submitted their applications to join the consumer investment market, a quarter of them has been rejected according to the report.

Addressing the risk of harm at the authorization stage prevents firms that do not meet the FCA’s minimum standards from entering the regulatory perimeter. It also helps prevent problems further down the line which may require supervision or enforcement action.

The decision to force crypto firms to meet the requirements has created a lot of heat for most of the new and the existing companies. It was reported that 64 firms withdrew their applications a month after submission. It was later said by an FCA spokesperson that these companies did not meet the anti-money laundering requirements, and so they had to update their mode of operation and reapply.