Takashi Murakami is taking his next step in his NFT journey and releasing his iconic Flower into the NFT wild. We have the latest news and notes.

Who is Takashi Murakami? 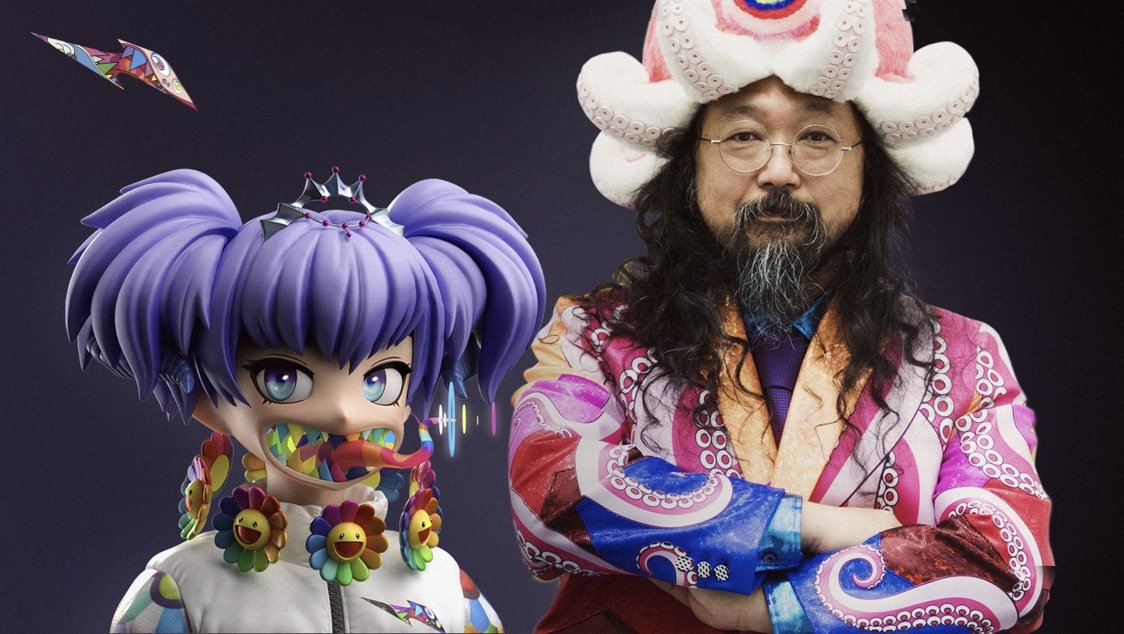 We recently wrote about Takashi Murakami in our Clone X article back in February, but he has recently branched off for a collection of his own. Murakami is a world renowned Japanese contemporary artist, whose mediums range and vary, but can include paintings and sculptures. He is also known for his high-end collaborations with luxury brands and artists around the world, such as Louis Vuitton, Supreme, and Billie Eilish.

Murakami teamed up and collaborated with Clone-X. Just like anything else Murakami touches, it was an instant hit with collectors. Clone-X holds an impressive floor of 19.49 ETH and even better for holders. Any Clone-X with Murakami Drip was whitelisted to mint a Murakami Flower. Another great example of NFTs providing utility and giving you a reason to HODL instead of sell for the quick flip.

Snapshot will be taken 10 am on March 8 Japan time, 8pm March 7 ET, GET READY 👁‍🗨🌸https://t.co/hKX8DmoKpO pic.twitter.com/lGFR8X9zwn 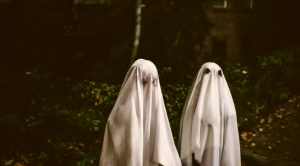 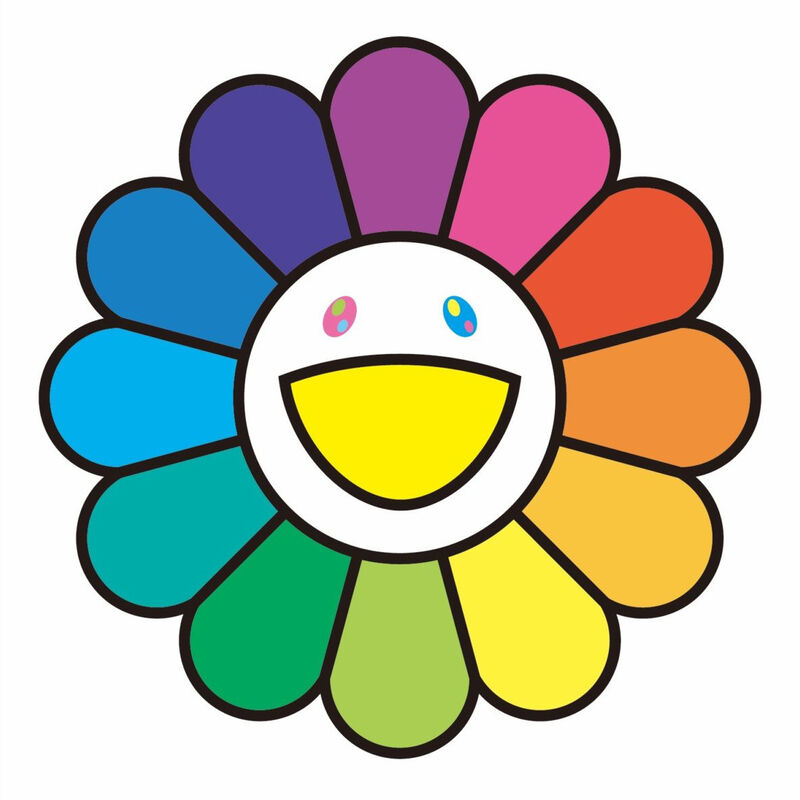 Murakami is bringing his iconic flower to the pixelated big stage, but at first you will just have a seed. Murakami.Flowers represent Murakami’s popular Flowers with direct influence coming from 1970s Japanese TV games, explaining the pixelated vibe. The collection will contain 11,664 unique NFTs ranging in traits and rarities.

Murakami and his team have been working on this project non-stop since the fall to achieve his vision through this new explored digital medium. Through the creation process, the Team was able to gain major influence from interesting areas including; Buddhism and gaming.

These tend to have a CryptoPunk vibe, because of their pixelated medium, but Murakami did a fantastic job of making them his own. It’ll be interesting to see the different traits he and his team have came up with for the 11K+ collection.

As we mentioned, Murakami is no stranger to great collaborations and partnerships. His Murakami.Flower NFT is no exception, this week he announced his partnership with watch luxury brand Hubolt.

Whitelist minting has already begun and these hold a floor of 8.64 ETH, at the time of publishing. This isn’t too awful when you take into consideration the Whitelist mint price was only .0727 ETH. 57% will be allocated to public sale and they are currently accepting entries via their website here. After registering your email, you will get an email to register your wallet and username. This will then get you entered on the lottery drawing list and give you a chance to mint via the Public Mint.

Since these have already minted, you are free to check out their official Opensea page and buy off the secondary market.

Murakami has enormous plans for his Flowers in the Metaverse and this is only the beginning. Give him a follow on Twitter and Instagram for all the latest news on his Flower NFT and any other projects he may be working on in the future.