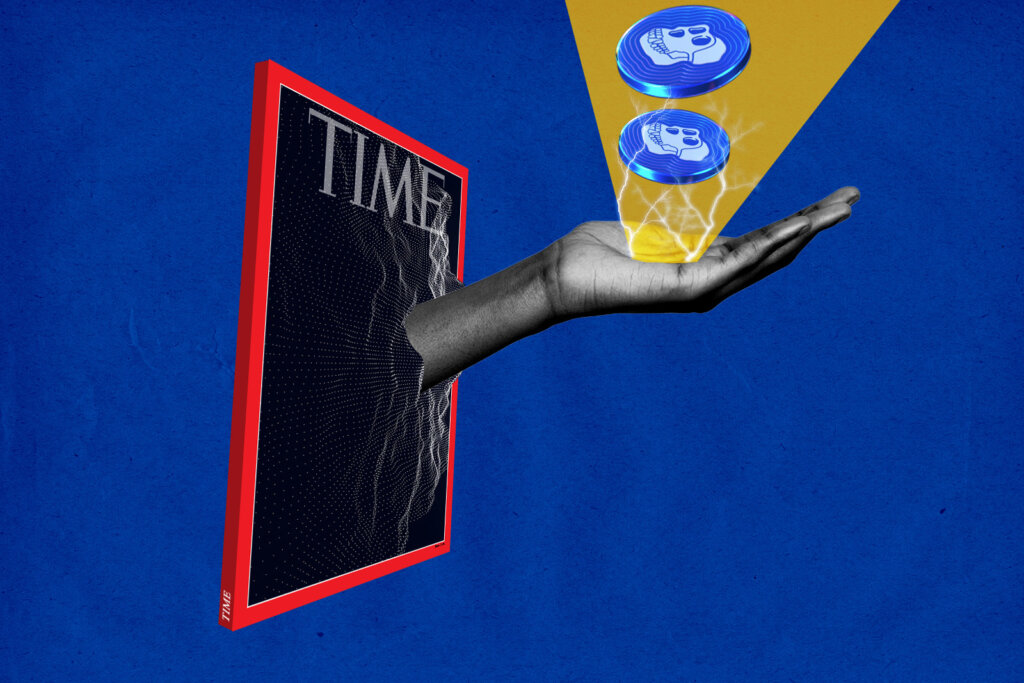 Amid the frenzy of the launch of ApeCoin, TIME, the New-York based news magazine and publisher, has announced that APE will soon be accepted as payment for its digital subscription services.

ApeCoin is a utility and governance token issued by the ‘Apecoin DAO’ to ‘Bored Ape’ and ‘Mutant Ape‘ NFT holders. Since the claiming of APE began on March 17th it has gone on to become the most traded NFT token among Ethereum whales.

In April 2021, TIME Magazine announced that it would be accepting BTC, XRP, ETH, and DOGE as payment for its digital subscriptions services. Now, the American news magazine has announced that its users will also be to pay using the newly issued ApeCoin (APE).

TIME disclosed that its users will be able to pay for digital subscriptions services in the coming weeks.

Before TIME Magazine announced that it would be accepting ApeCoin, E11EVEN Residencies in Miami and SaltWater Brewery announced their own intentions to accept APE as payment for their products.

Yuga Labs, the creators of the Bored Ape Yacht Club, has also teased the launch of  a metaverse that will be powered by ApeCoin.

Why You Should Care

The early support received by ApeCoin could help the project break the norm of airdrop tokens losing their entire value shortly after launch.