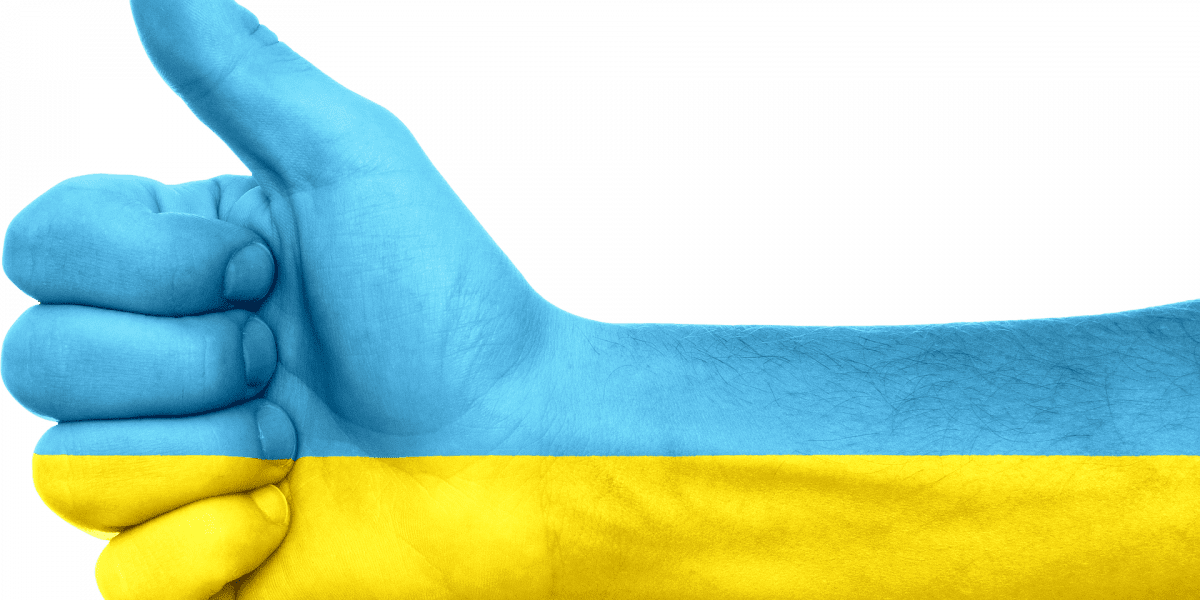 On Wednesday, March 2, the official Twitter handle of Ukraine announced that they will be airdropping all the crypto donations at 6 PM Kyiv time, today, March 3. However, hours before the scheduled time, a spoof emerged in the form of Peaceful World (WORLD) tokens that appears to be coming from Ukraine’s crypto addresses.

Transactions on Etherscan show that the official Ukrainian Donation wallet is airdropping tokens to wallet addresses allegedly controlled by an outside party. The token “Peaceful World” appeared as if it’s been minted by the Ukrainian wallet. Interestingly, it even witnessed some liquidity. However, Etherscan later flagged it as a phishing attempt asking users to maintain caution.

Twitter user @razoreth was among the first to spot this matter. Later, @razoreth explained the turn of events that actually took place.

What happened is they made the token transferrable by anyone without approvals. All you need to do is send all the tokens to a wallet and use their airdrop function to send tokens out from that wallet.

Having received more than $50 million in crypto donations so far, Ukraine announced a surprise airdrop on Wednesday. The airdrop shall be for eligible recipients who donated digital assets for the betterment of Ukrainian citizens. Twitter users have been speculating that the airdrop would be an NFT thanking the donors.

Related: Ukraine plans to expose crypto wallets of Russian and Belarusian politicians as the war intensifies

TRON donors are not eligible recipients?

Tron founder Justin Sun has been fuming that Ukraine isn’t sending the airdrop to TRON users who donated for their cause. In a tweet on Wednesday, March 2, Sun wrote:

Answering to the humanitarian appeal from @FedorovMykhailo, TRON community has donated over $1.2M in USDT (TRC20), but now the airdrop just ignores them completely. It is just UNFAIR. We need to fix it!

The TRON founder received some flak for expecting something in return for a donation. However, he clarified that it wasn’t for him but for all the TRON users. “It is not a matter of expecting a return but if an airdrop is going to all that donated and excluding us is UNJUST!” added Sun.

@dogecoin exceeded Russian ruble in value. We start to accept donations in meme coin. Now even meme can support our army and save lives from Russian invaders. $DOGE owners of the world, @elonmusk, @BillyM2k, let’s do it. Official $DOGE wallet: DS76K9uJJzQjCFvAbpPGtFerp1qkJoeLwL

As per the blockchain records, Ukraine has so far received $75,000 in Dogecoin donations. Speaking of these donations, Dogecoin founder Billy Markus wrote: “Dogecoin folks aren’t usually rich and dogecoin itself is generally used for small transactions, but we are a caring and passionate bunch those who want to help will offer what they can ~ i hope the country can heal and rebuild stronger after all of this”.